Hunting For Easter Eggs (and Rabbits) in Quest For Glory 1 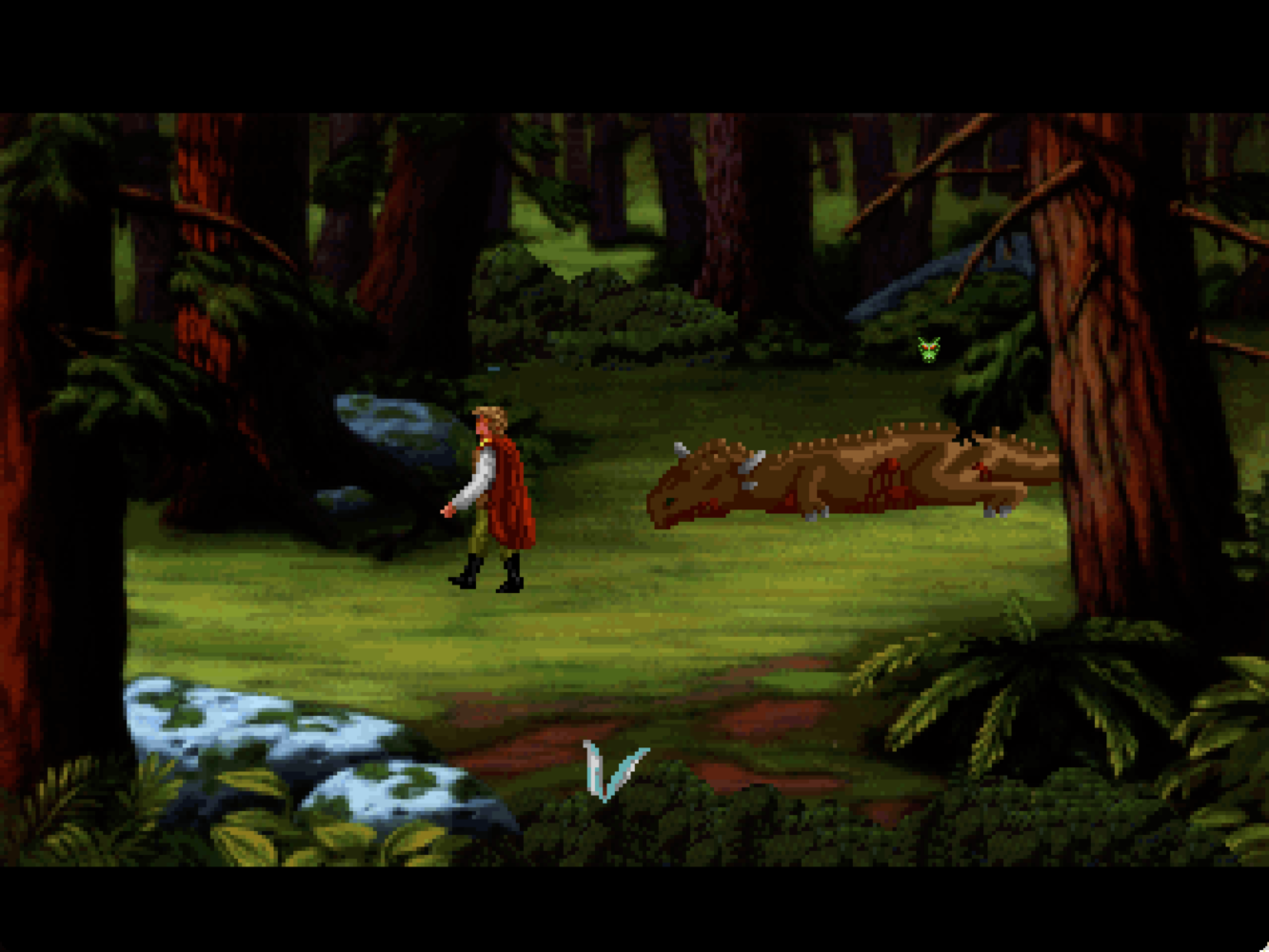 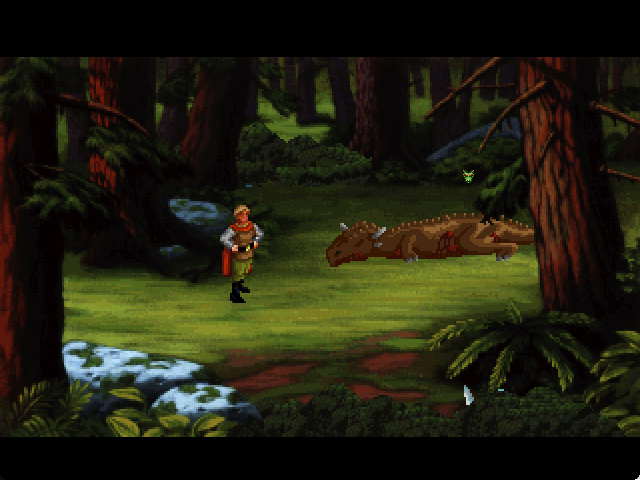 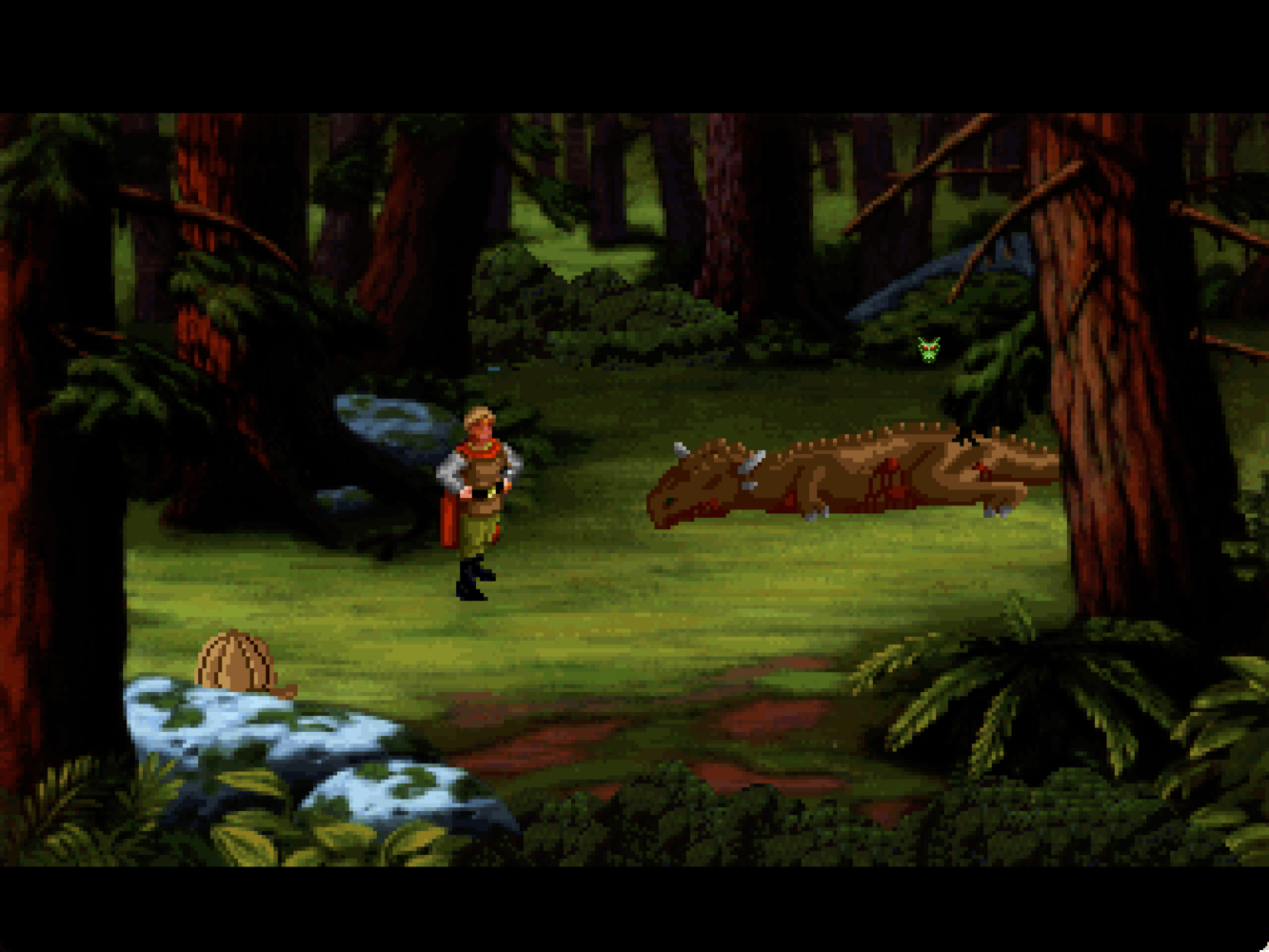 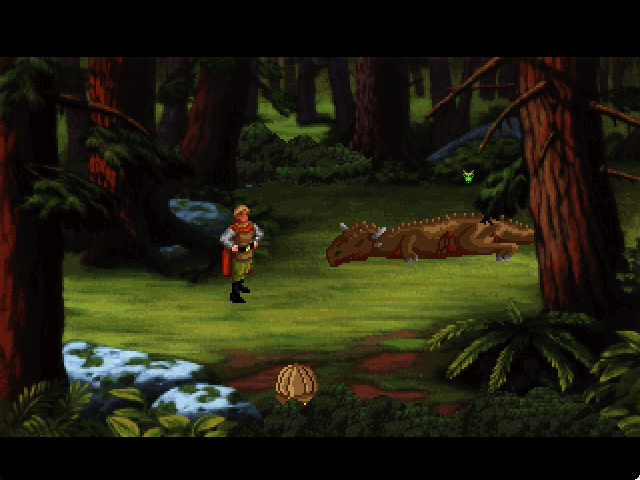 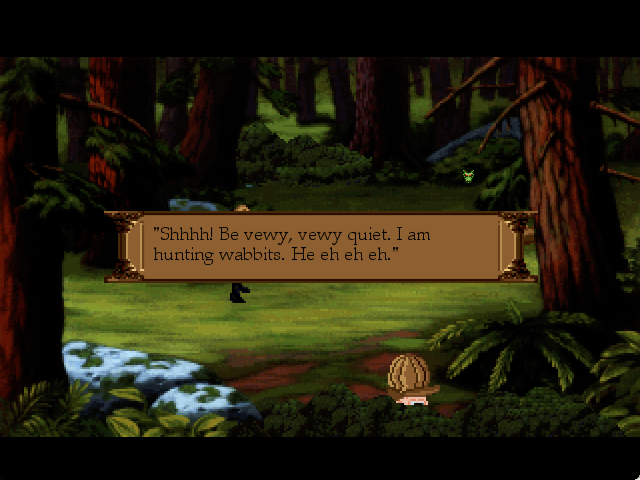 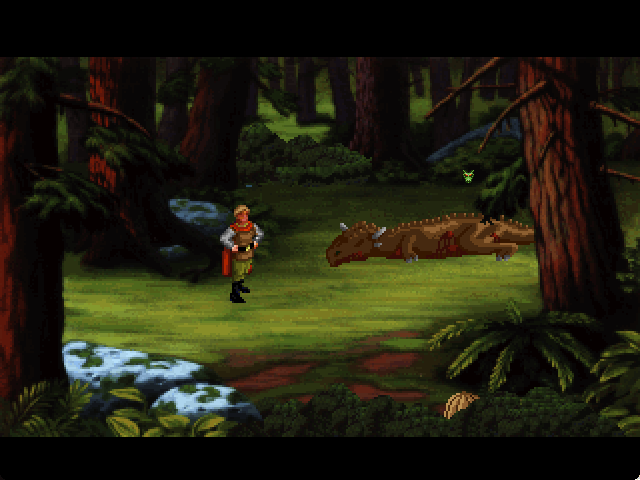 28 June 2022 Update: Chris Benshoof wrote up an even more in depth post about this particular Easter egg, with a bonus! Apparently, this Easter egg is interactive. If you have the Flame Dart spell, you can cast it at Elmer and set his hat on fire. Very neat.