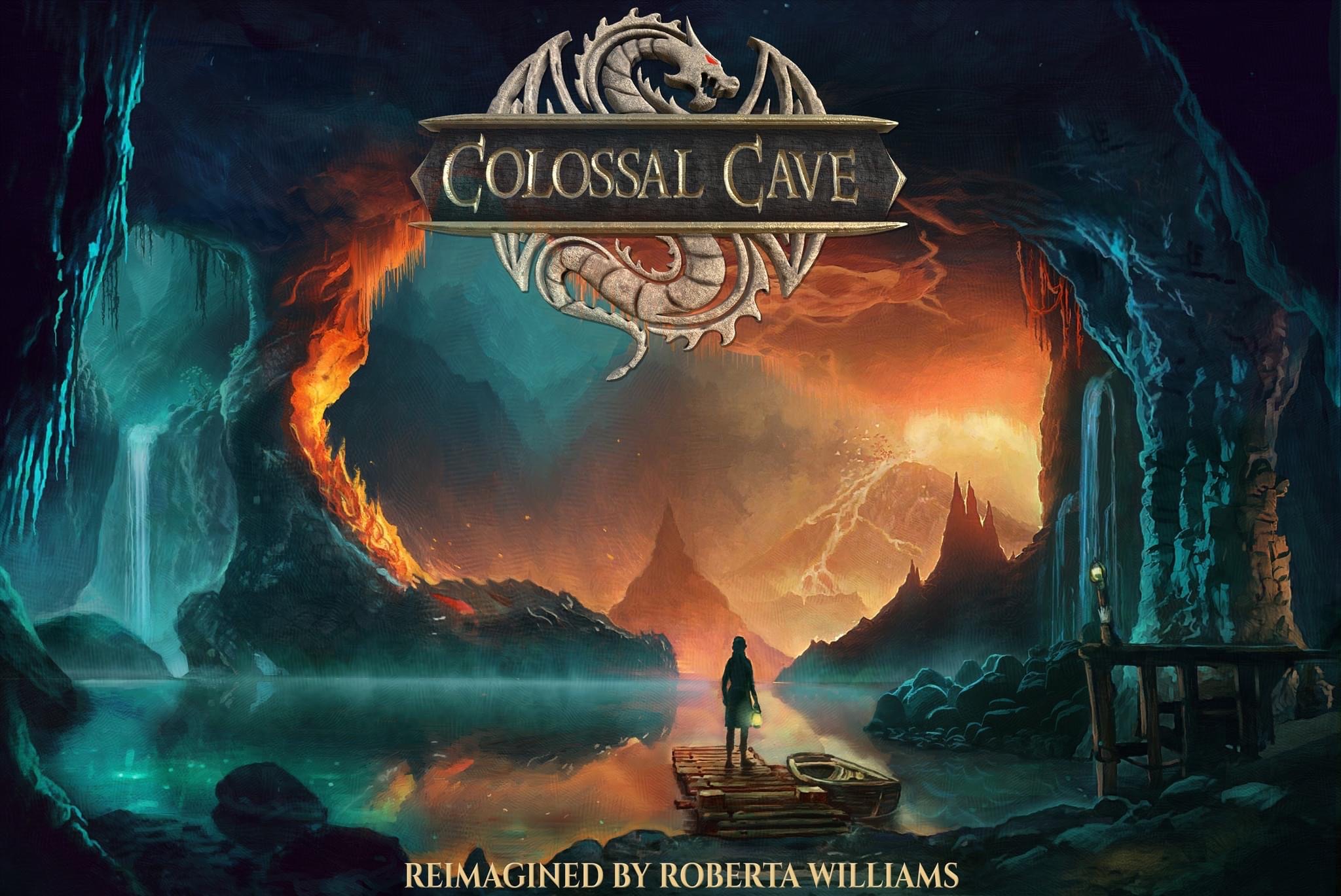 When I was a junior in high school, I finally settled on a career: I wanted to become a computer programmer and make great adventure games for Sierra On-Line. That particular ship sailed away a long time ago, but a new ship (let's name it Cygnus) has come in.

If there is any silver lining to the pandemic, it has been the creation of new artistic endeavors, which may have never happened otherwise. Instead of spending their time sailing across the world, the original co-founders of Sierra On-Line, Ken and Roberta Williams, spent their time writing books (Not All Fairy Tales Have Happy Endings and Farewell to Tara). But that was not all. The Williams announced that they were working on a new project, something that fans of their games would probably appreciate.

Enter Colossal Cave, the game which started it all for Roberta Williams and lead to the founding of Sierra On-Line and the development of many, many games over the 1980s and 1990s. Roberta and Ken Williams have reimagined this classic text-based adventure game, and it is now available for pretty much every modern platform...including the Mac. 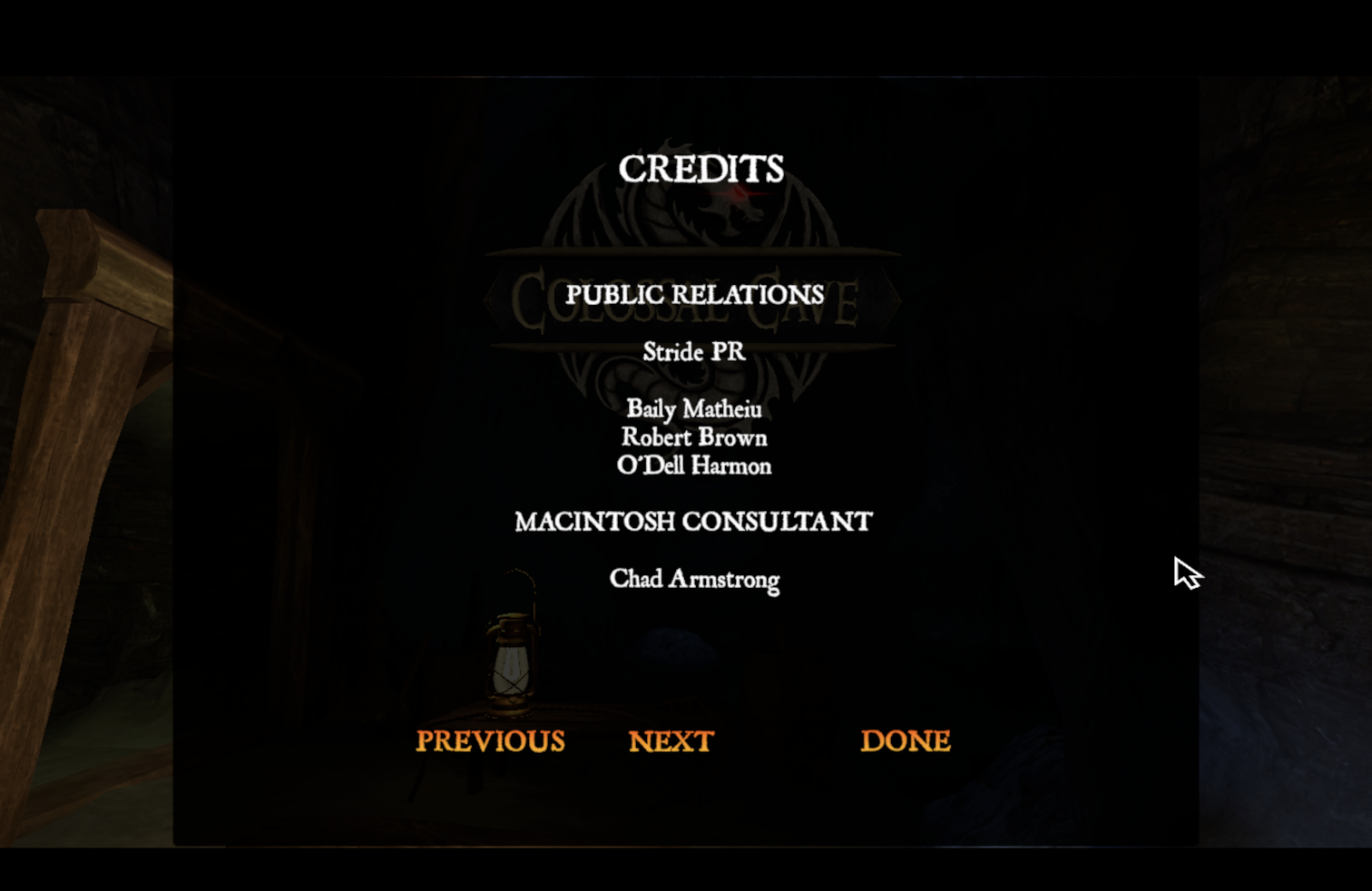 ...as the Macintosh Consultant for the new Colossal Cave.

While I will never be able to work for the Sierra of old (not without the aid of an elusive time machine, that is), this is the closest I may ever come to it. It has been an amazing honor to be able to assist with this project and combine my love for both adventure games and the Mac.

There have been various version of Colossal Cave Adventure made over the years, and this variant is based off of the 350 point version (which is also playable on the game's website.). It's interesting to see the influence it had on a number of early computer games from the exploration, the mazes, treasure hunting, and then having those treasures stolen! Roberta Williams' games such as Mystery House, Wizard & the Princess, and the King's Quest series borrowed a number of these themes. This is essentially a game from the 70s, but given a modern coat of paint with graphics and sound. All of the other elements from the original (the good, the bad, and the moon logic) are still present. It helps if you are at least vaguely familiar with the text version so you can come in with a better appreciation of the 2023 version.

I have started CC a couple of times and explored around, but when I did finally sit down and play through the entire game, it took around 4.5 hours, but it probably would have taken longer if I hadn't had a copy of The Book of Adventure Games by Kim Schuette (1984) and its indispensable maps.

As Robotspacer has shown in his playthroughs of both versions of the game, the remake is very faithful to the original (much to the chagrin of many reviewers). However, the advantage of this is that one can rely on old maps and walkthroughs for this new version of the game. Even the pirate map (Maze Alike) from Schuette's book was very spot on in the remake.